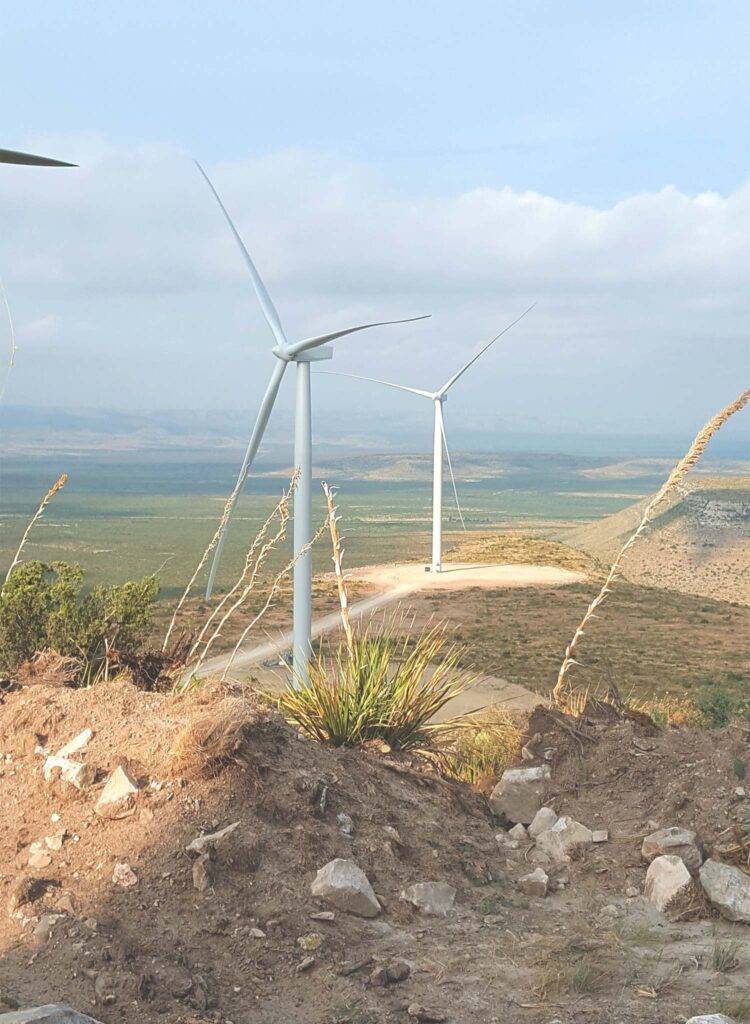 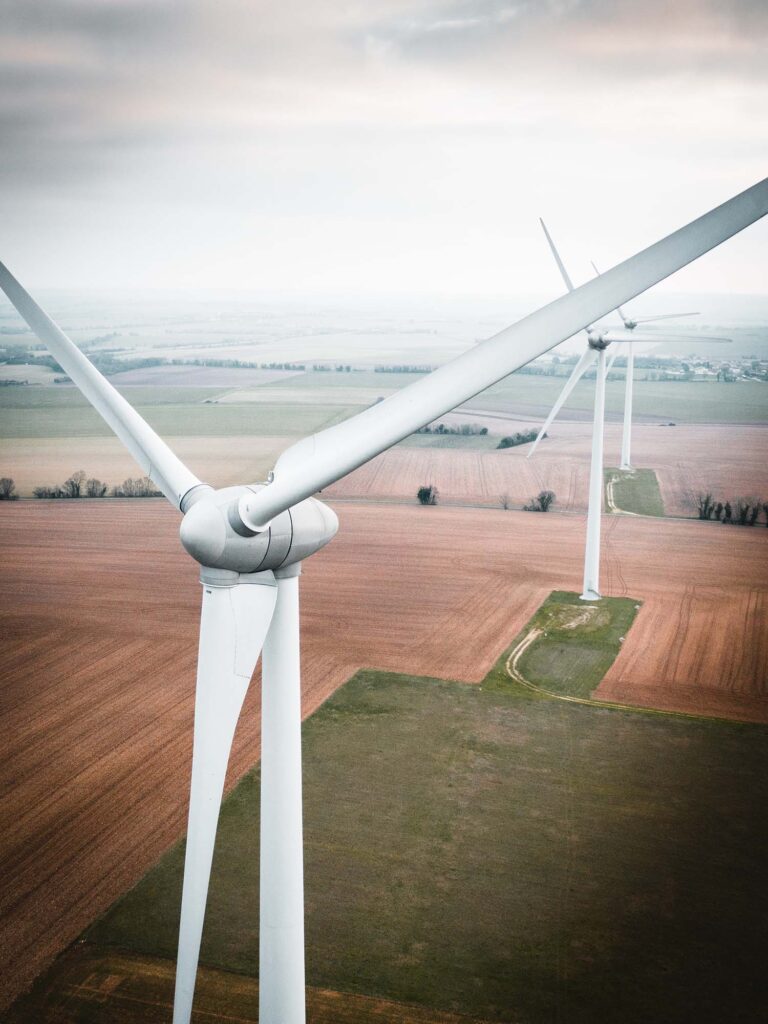 (RECHARGE) – New EGP-NA CEO Georgios Papadimitriou on the company’s latest projects and why the US corporate market still stands out. Read more… 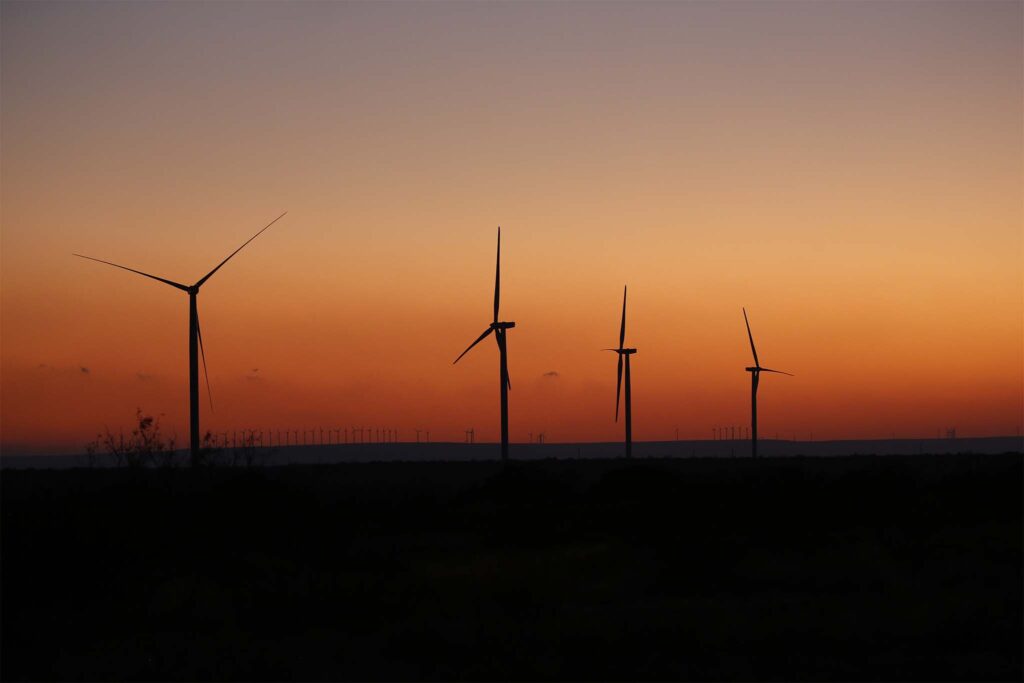 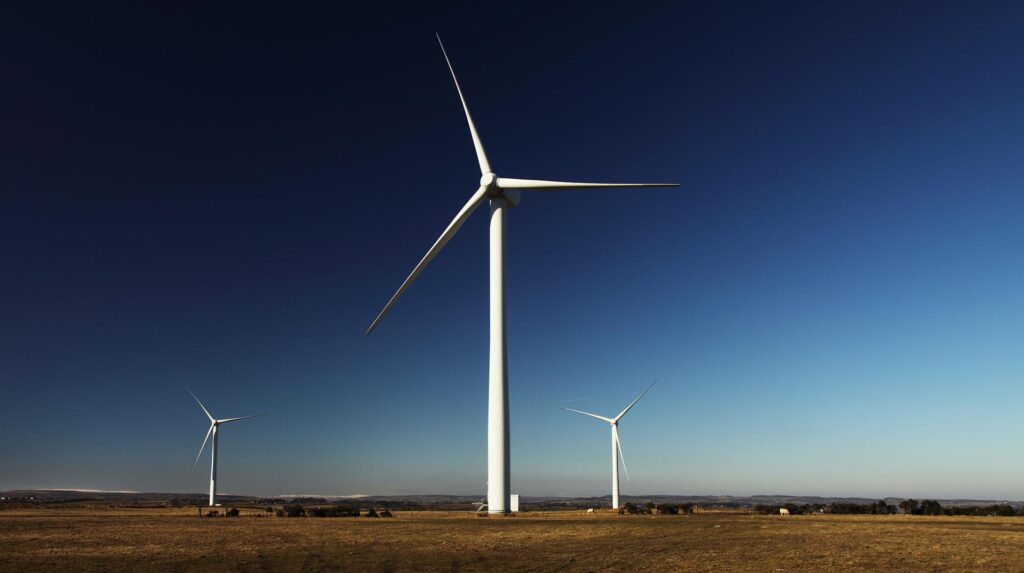 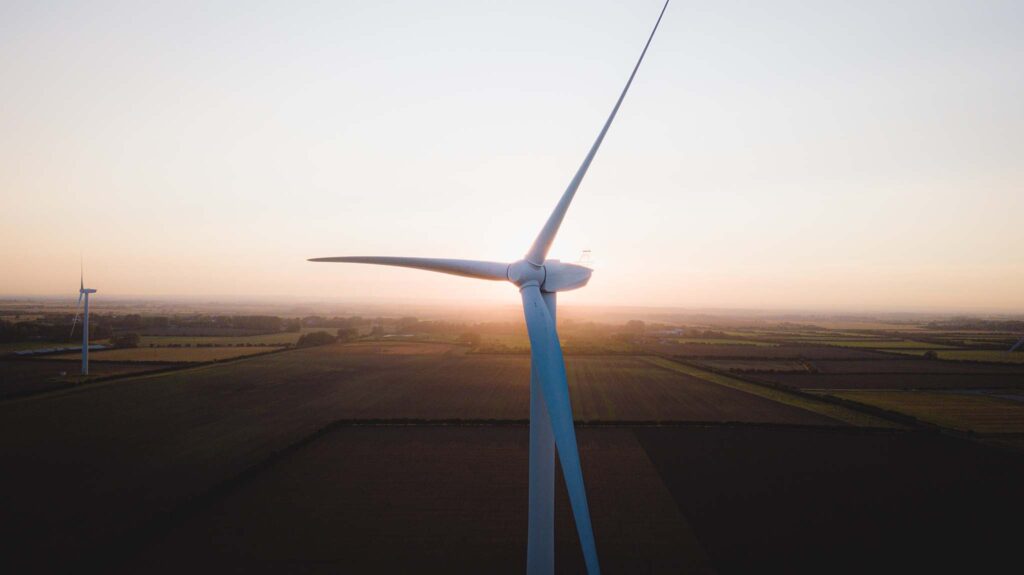 September 20, 2017 – General Motors (GM) is buying 200MW of output from two wind projects to power its manufacturing facilities in Ohio and Indiana.  It will also purchase a the output of a further 100MW from Swift Current Energy’s 228MW Hill Topper site in Logan County, Illinois. Both projects are due to come online […]

(reNEWS) – Developer Swift Current Energy has acquired the up to 200MW Meridien wind farm in Illinois from Relight and has renamed the project HillTopper. Swift Current bought the rights for the project from the Italian company late last year and plans to complete the facility by the end of 2018, it said. Read more…