TEMPE, Ariz., October 26, 2022 – First Solar, Inc. (Nasdaq: FSLR) today announced that it has entered into an agreement to supply Swift Current Energy with 2 gigawatts (GW)DC of its high-performance, responsibly produced thin film solar modules in 2025 and 2026.

The deal represents Swift Current’s second gigawatt-plus order for First Solar modules. Earlier this year, the Boston-headquartered developer, owner, and operator of utility-scale clean energy assets announced that it placed an order for 1.27 GWDC of First Solar modules. Founded in 2016, Swift Current has commercialized over 1 GW of renewable energy projects, including utility-scale solar and wind. The company also has a growing pipeline of over 9 GW of planned renewable assets across North America.

“With the US rapidly advancing its energy infrastructure, our project pipeline is growing and we’re focused on ensuring that our capacity comes online as planned,” said Eric Lammers, chief executive officer, Swift Current Energy. “Against this backdrop, it’s crucial that we work with partners like First Solar that will deliver not only high quality, responsibly-made products, but also certainty of supply. We are pleased to expand our partnership with First Solar and are proud to be supporting the growing clean energy manufacturing sector in the US.”

Designed and developed at its research and development (R&D) centers in California and Ohio, First Solar’s advanced thin film photovoltaic (PV) modules set industry benchmarks for quality, durability, reliability, design, and environmental performance. Each module features a layer of Cadmium Telluride (CadTel) semiconductor that is only three percent the thickness of a human hair. Additionally, the company continues to optimize the amount of semiconductor material used by enhancing its vapor deposition process through continued investment in R&D focused on more efficient module technology with a thinner semiconductor layer. First Solar also operates an advanced recycling program that provides closed-loop semiconductor recovery for use in new modules.

“As America’s energy transition gathers pace, it must be underpinned by supply chains that are reliable and robust, and our customers recognize that First Solar is well positioned to provide the long-term certainty they need,” said Georges Antoun, chief commercial officer, First Solar. “Swift Current’s latest order demonstrates that our commitment to Responsible Solar and enabling certainty for our customers are key drivers of demand. We thank them for their continued trust in First Solar and our technology.”

In addition to its Ohio manufacturing facilities, First Solar also operates factories in Vietnam and Malaysia, and is building its first new manufacturing facility in India, which is scheduled to begin operations in the second half of 2023. On completion of its expansion plans in the US and India, the company expects to have over 20 GWDC of annual global manufacturing capacity in 2025.

This release contains forward-looking statements, which are made pursuant to safe harbor provisions of the Private Securities Litigation Reform Act of 1995. These forward-looking statements include, but are not limited to, statements concerning an order for 2 GWDC of solar modules by Swift Current Energy;  the expectation that First Solar’s new facility in Tamil Nadu, India will be commissioned in the second half of 2023; the projected nameplate capacity of that facility; the expectation that First Solar’s third factory in the U.S. will come online in 2023; First Solar’s plan to invest up to $1.2 billion in building a fourth factory in the US Southeast and expanding the capacity of its existing manufacturing footprint in Ohio; and First Solar’s expectation that such new investment will scale the company’s annual manufacturing capacity in the US by 4.4 GWDC allowing it to reach over 20 GWDC of global annual manufacturing capacity by 2025. These forward-looking statements are often characterized by the use of words such as “estimate,” “expect,” “anticipate,” “project,” “plan,” “intend,” “seek,” “believe,” “forecast,” “foresee,” “likely,” “may,” “should,” “goal,” “target,” “might,” “will,” “could,” “predict,” “continue” and the negative or plural of these words and other comparable terminology. Forward-looking statements are only predictions based on our current expectations and our projections about future events and therefore speak only as of the date of this release. You should not place undue reliance on these forward-looking statements. We undertake no obligation to update any of these forward-looking statements for any reason, whether as a result of new information, future developments or otherwise. These forward-looking statements involve known and unknown risks, uncertainties, and other factors that may cause our actual results, levels of activity, performance, or achievements to differ materially from those expressed or implied by these statements. These factors include, but are not limited to, the matters discussed under the captions “Risk Factors” and “Management’s Discussion and Analysis of Financial Condition and Results of Operations” of our most recent Annual Report on Form 10-K and our subsequently filed Quarterly Reports on Form 10-Q, as supplemented by our other filings with the Securities and Exchange Commission. 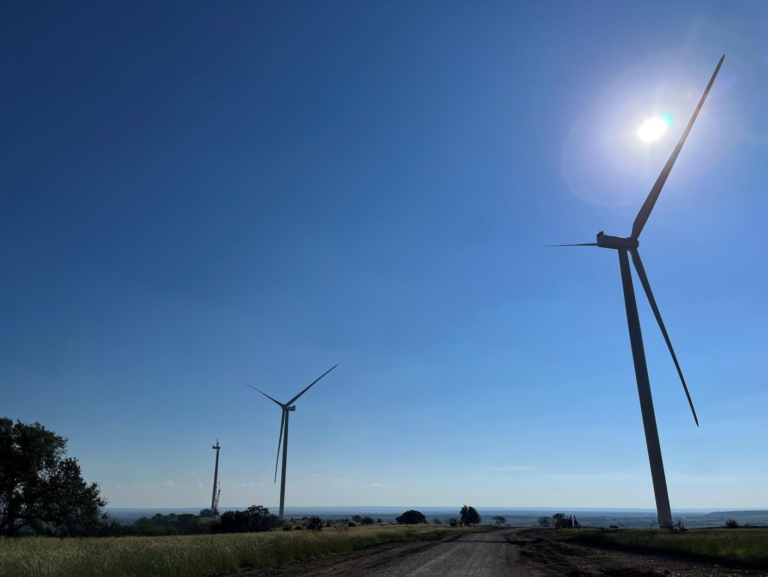 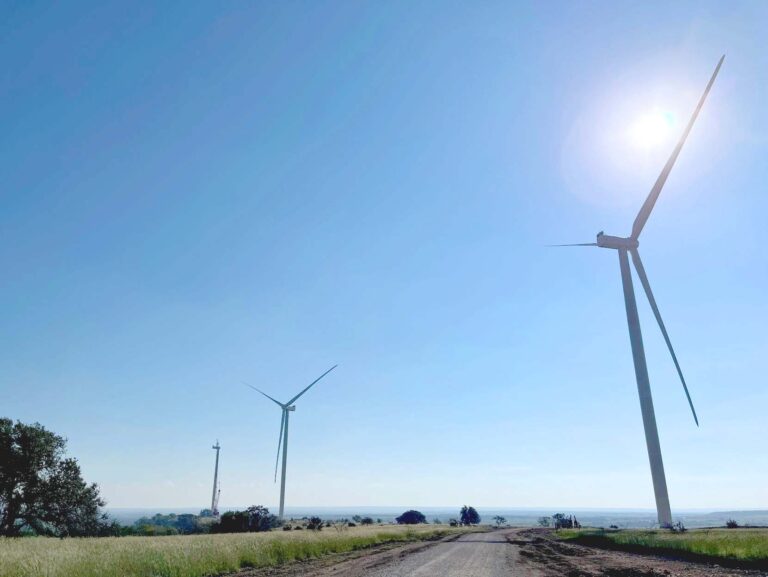 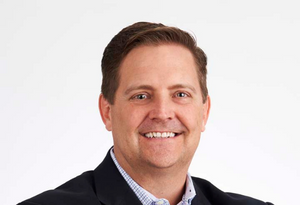 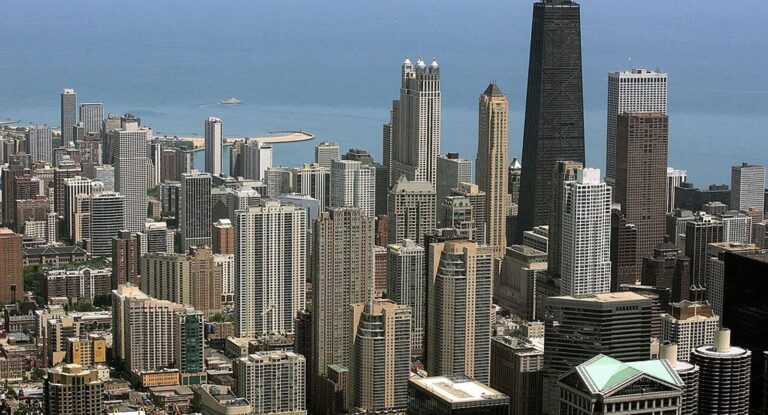 Chicago commits to 100% renewable energy at city facilities by 2025